The beauties of Bologna

The Erudite, the Fat and the Red, that is how the magnificent city of Bologna has been nominated.

Full of narrow streets to be discovery and of stories to be told, Bologna is waiting for you with its itineraries. Besides the numerous cultural attractions in the city centre, Bologna will give you the opportunity to discover all its beauty from the high of its colli.

Discover what to see in Bologna, read the suggestions of Savoia Hotels! 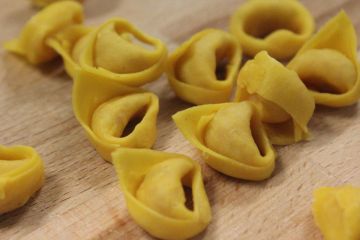